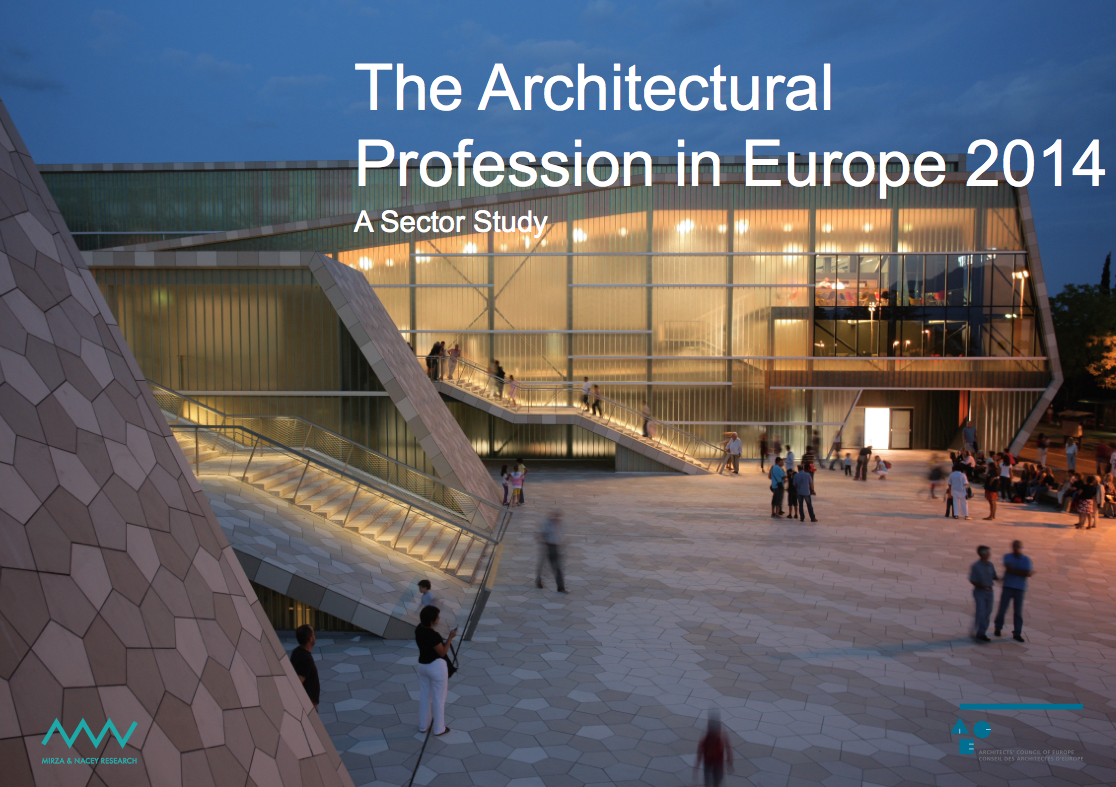 The ACE Sector Study is a biennial survey that collects and analyses statistical, sociological and economic data on the European Architects, the architectural market and the architectural practices. Based on responses from 18.000 Architects in 26 European countries, the fourth edition of the Study, carried out in 2014, was enriched with new research areas, making it, without doubt, the most comprehensive study on the architectural profession in Europe and an essential reference tool for all those interested in the architectural profession and the built environment.
The research confirms that architecture is a growing profession in Europe: the number of architects in Europe has increased by 6% since 2012. Growth is being pushed by southern European countries. The profession is becoming a more equal: women now account for 39% of architects. There are, however, fewer young women (under 40) than in previous surveys, maybe as a consequence of the continuing economic crisis. But more positively, the 2014 survey shows the rate of reported unemployment has edged lower from the 2012 peak. There are also more architects working full-time in Europe this year than in 2012. Unemployment has fallen even in those countries where it was significant in 2012, although it remains a serious issue for a substantial minority of architects in several southern European countries.

The 2014 ACE Sector Study shows that the demand for architectural services remains muted, with construction output continuing to fall in several key countries. The latest available statistics show that most of the Eurozone is recording no change, or a decline, in construction output - while most of the growth is limited to countries which are located in the periphery of Europe. Overall, construction output has been flat for the past five years. The Study shows that the estimated size of the architectural market has fallen by 5% since 2012. Architectural practices’ client base remains strongly reliant upon private housing, and in particular individual housing. In 2014 there is less commercial work than in 2012, but more public work. It is encouraging to be able to record that architects are more optimistic this year than in any of the three previous surveys: more architects expect their work to increase in 2015 than decrease, the first time in the history of the Sector Study that this ‘balance’ figure has been positive.
Architecture is a flexible profession which allows architects to establish alone if they are made redundant from larger practices, or if they cannot get a job. This year’s survey shows that the number of single person practices has increased since the 2012 survey by an estimated 22%; the number of practices of all other sizes has fallen. Architecture is also a resilient profession: practice revenue and profits for all but one person practices have increased. Earnings overall are at a very similar level to those recorded in 2012; slightly lower for Partners and Directors, about the same for Sole Principals and Freelancers, and slightly higher for salaried architects working in private practices, and for architects in the public sector. The average earnings figure for Europe is almost identical in 2014 to that of 2012. Architects’ earnings record an average of €29 070 before tax. The rate of decline in earnings seen between 2008 and 2010 eased considerably between 2010 and 2012. Although the direction was still downwards, the rate of decline was much slower. These latest figures for 2014 suggest that earnings have stabilised at 2012 levels. For the first time, the Study looked at cross-border training and work, showing that Architecture is an international profession: 18% received at least partly trained in another country, and 35% have “seriously considered” working in another European country in the last year; although only 5% actually did so. 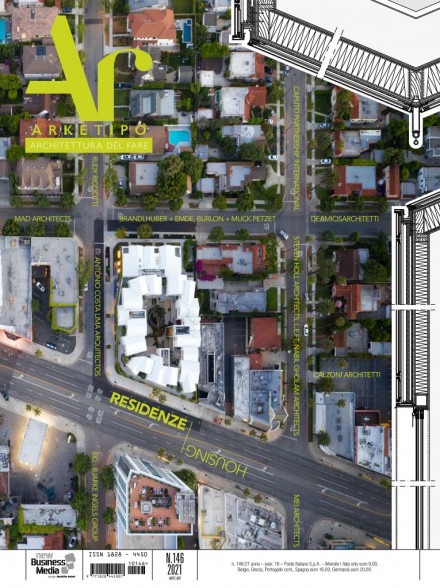