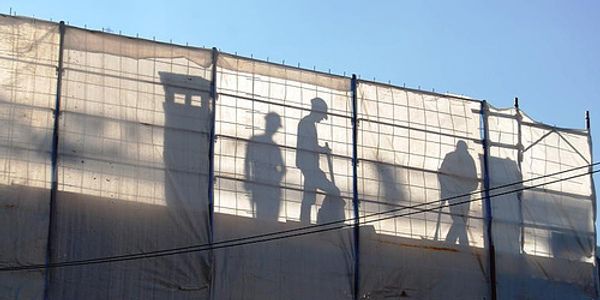 With a forecast for modest but important growth, after eight consecutive years of downturns, the Italian construction market is moving towards recovery: +1.1% in 2015. This announcement was made in the XXII Cresme Report, presented at the 78th Euroconstruct Conference in Milan on 20 November. It revealed some positive signs for Italy within a generally-improving European context. While the construction of new buildings is still expected to present a downward trend of 3.4%, the reconstruction sector will lead demand with an increase of 3.5%. The weight of this sector (70 per cent) over the total value of the market (€ 170 billion) cancels out the negative trend in the new construction sector and leads the recovery, to which one should add the positive figures on public works.

The encouraging growth in investments by entities that manage major infrastructures is due primarily, but not only, to the measures of the latest Government. The recovery of contract notices and awards is expected to increase by 2% due to less rigidity in the Stability Pact and the go-ahead given to institutions to settle accounts with creditor firms for works already completed. The growth in orders for public works comes after eight years of steady decline from 2005 to 2013, alleviated only by a modest +0.5% recorded in 2007.