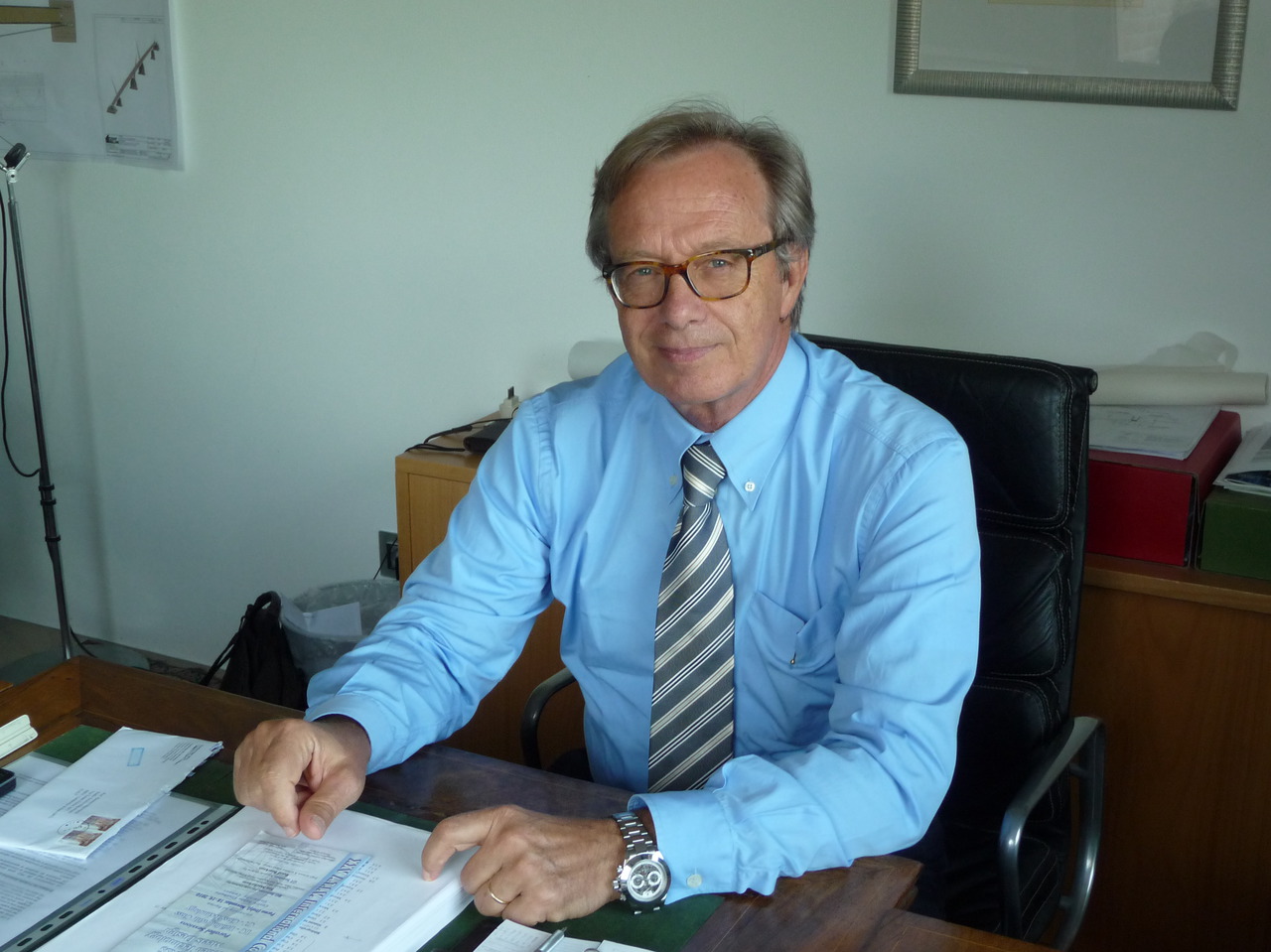 Massimo Majowiecki is the Designer responsible for the Cardo and Decumano awnings. Professor Massimo Majowiecki tells us the secrets behind the design of the awnings of the two axes on which the structure of the exposition site was constructed; the design requirements and the solution drawn up as a result of these, after a careful comparative examination of the various structural alternatives; the relationship between aesthetic lightness and resistance to external agents, as well as the importance of the use of steel in this way; the technological innovations and the mark that the architecture will leave on this Universal Exposition.

Tell us how the awnings behave under external conditions like wind because, seen from the outside, they seem very delicate and light.
The tensile structure is composed of an upper load-bearing cable and a lower stabiliser, which has the task of resisting the action of depression by the wind, and this structural resistance enables very efficient resistance to the stresses of external forces, optimising the weight of the structure.
Given the specific lightness of the structure used and the consequent impact that the action of wind and snow has on it, experimental trials were conducted in a wind tunnel by CRIACIV, the Italian acronym for the Interuniversity Research Centre of Construction Aerodynamics and Wind Engineering, as well as statistical analysis in order to determine the action of the snow. In the wind tunnel, the actual pressure on the cover was measured with 334 pressure points both on the upper and lower surfaces of the cover, the pressure records concerning the various measurement points were acquired with a double measurement system, appropriately synchronised, in order to make all the time records simultaneous. The tests were carried out on two different configurations of the model: the first consisted of an isolated module while, in the second, two macro modules were placed alongside in order to assess the actions of the wind on modules placed in the “slipstream”.  The weight of the snow was estimated with various return periods of less than 50 years through statistical analysis of series of time readings concerning snowfalls on the site of Milan Linate.  Two series of readings were extracted from the original data: the annual maximums (series 1) and the maximums reached in all snowfalls (series 2). As regards series 1, the annual maximums method was applied while, for series 2, the Poisson-type model was used.

It’s agreed, then, that this image of lightness we are talking about was made possible thanks to the use of steel. Was a particular type or quality of steel used and, if so, why? What products were used?
The steel used for metal structures was type S 355 (in accordance with EN 10210). This steel was designated subclass J0 for plates with a thickness of up to 35mm and subclass J2 for plates with a thickness of up to 65mm, in order to ensure the adequate resilience of the material during its service. Spiral cables in hot-dip galvanised spiral steel were used. For the covering membrane, a polyester + PVDF composite fabric with high performance specifications was chosen, with low transmission and high reflection of solar rays.
The pneumatic elements in ETFE, used for the cover of the West entrance, were preassembled in the workshop on aluminium frames and subsequently fixed to the metalwork. The canopies are made up of an upper and a lower layer, screen-printed to ensure adequate shading.

Expo 2015 has involved architects at the global level. In your opinion, how will the architecture of this universal exposition be remembered?
It is a clear from an examination of the distribution and functional layout of the EXPO 2015 Masterplan, defined by the Planning Office of EXPO 2015, that the general layout of the planning was guided by an awareness of the necessary tendency of humanity to search for Ethically Sustainable construction solutions within the scope of the responsibility of technological culture.  This design philosophy is consistent with the general theme of the event centred on nutrition and the search for innovation that ensures development that is sustainable for the planet. The graphic images of the Masterplan clearly show the conceptual direction with the “light” layout of the design solution, adopting a type and shape for the awning that creates a light, simple, almost archaic sensation in the collective imagination:  the awning, in contrast with the dominant “Megatrend" of the solutions of previous Expos.
www.promozioneacciaio.it 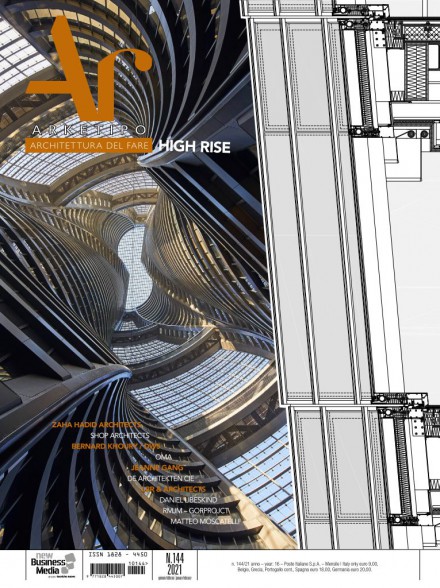