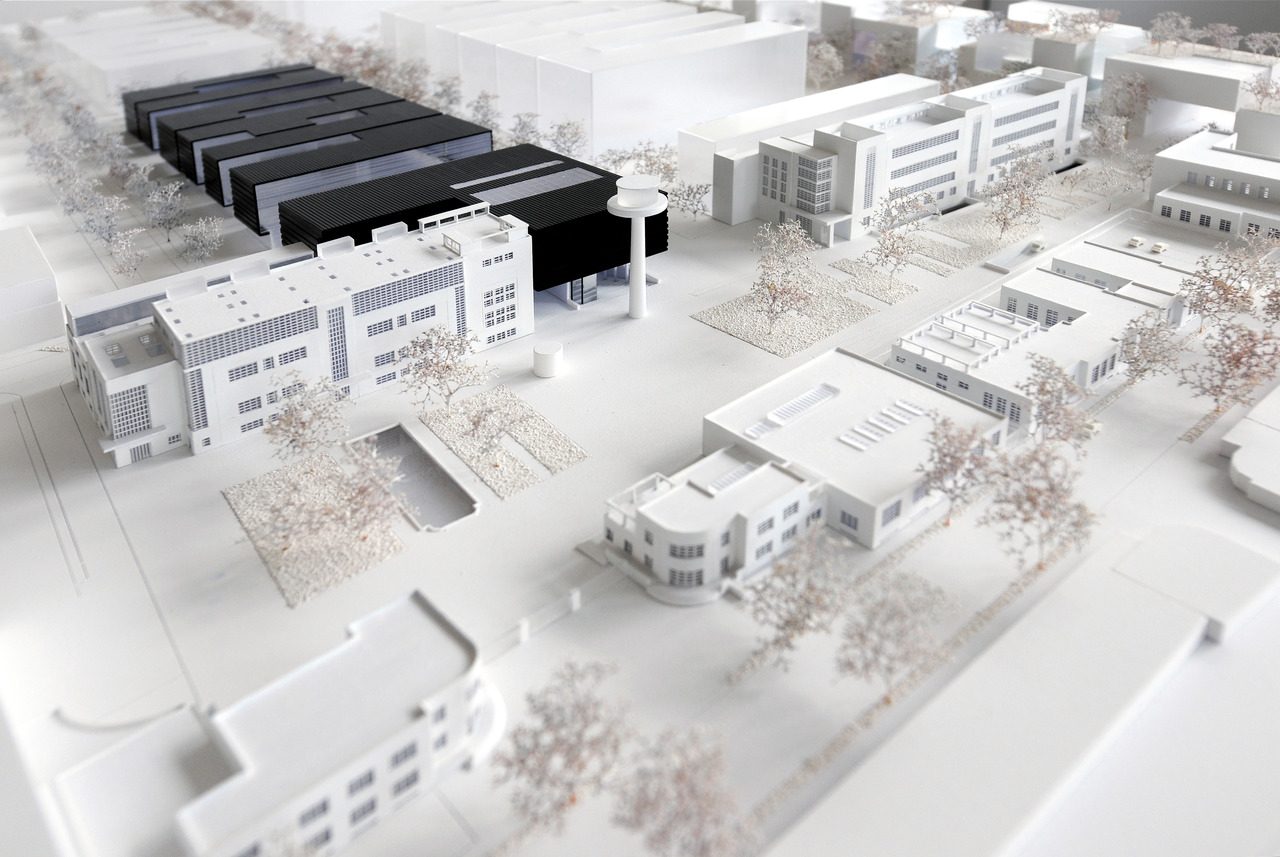 And it is just this month that the construction work on the new Technology Park of Alto Adige is expected to start on the disused premises of Alumix in the Southern part of Bolzano. After delays lasting months, the project has finally been unveiled to the public: the central building is scheduled for redevelopment and a new edifice will also rise acting as an architectural bridge between the powerhouses of the aluminium factory. This new complex has been christened with a name pregnant with meaning: it will be known as “NOI” which stands for Nature of Innovation, but it is also a play on words because in Italian it means "we" whilst in German and South Tyrolean it translates as “new”. “Innovation based on Nature was our pivotal concept – explained the director of BLS (Business Location Sudtirol, the building work's project owner), Ulrich Stofner -. Just like in Nature, the approach and services of the Techpark NOI will be adapted to the specific requirements of the companies within, regardless of how big they are or which field they operate in.“
As things stand on the site at the moment a surge tank juts proud; it was once used to ensure that the water in the factory was at the right pressure. Both this historical structure and the original complex will be preserved in an urban renovation development project in the manufacturing zone of Bolzano which is unusual because it is so small yet highly innovative, boasting examples of excellence such as Stalbau Pichler and Salewa. The architect Josef March, BLS works coordinator, has defined the complex “a bridge between past and future”. The work on this plot and the following one, which includes the restoration of the second neighbouring central building designed to house a large part of the laboratories, should be ready by the end of the year 2017at the latest. By this time, the third main building will also have been finished, that is the first extension module to host the companies. “The Technology Park will be a huge step ahead for South Tyrol and its business enterprise – commented the President of the Province Arno Kompatscher -. One just has to look at the other regions to see that this is true: a structure of this type is a catalyst for local economic change and a driving force towards innovation. The South Tyrolean Techpark will be a place in which businesses and research centres can cooperate and draw inspiration from each other; there will be a snowball effect not only on the skill set and competitiveness of the individual but also on the entire economy of the region.”
Four research institutes will work in close contact with the companies in the South Tyrolean Techpark and namely: the Libera Università di Bolzano (the Free University of Bolzano), the Accademia Europea di Bolzano (EURAC- European Academy of Bolzano), Fraunhofer Innovation Engineering Center (IEC) and the Agency KlimaHaus. TIS too will be based inside the Technology Park; the Centre for Agricultural and Forestland Experimentation of Laimburg and the Eco Research Centre will also have a representative branch. The construction of the technology park was assigned to the winners of the 2007 contest: the architectural firm Chapman Taylor Architects from Milan and CLEAA Claudio Lucchin & associated architects from Bolzano. The design project foresees the renovation of two period buildings dating back to the '30s and currently under a conservation order plus the gateway building which will be turned into an Info Point. “The new building, the so-called black monolith, will be the emblem of the entire technology park – stated Alessandro Stroligo, architect and director of the architectural firm Chapman Taylor Architects of Milan -: the end result will blend tradition and modern trends by salvaging an original structure which will hatch innovative ideas. The buildings still standing will be salvaged and refurbished thus optimising the inner use of space without losing the original structure”.

The province of Bolzano has invested heavily in this project: almost 100 million euros plus another 24 million euros only for the research laboratories. “There are plans to build 21 research laboratories to represent the various key research sectors in South Tyrol – explained Hubert Hofer, director of TIS -: green technologies (especially in the energy sector), technologies in the alpine mountain, food and automatic sectors”. The laboratories and research centres will lie inside the central buildings of the South Tyrolean Techpark which extend over roughly 190,000 m.c. in surface area. What is more, for the extension module, a maximum potential building volume of roughly 750,000 cubic metres is planned and building will only take place when necessary and private investors will be privileged. “Enterprise is going to have to be on the ball when it comes to innovation: – Hofer reminds us – businesses will be appraised according to various criteria including the type of activities envisaged, their sustainability level, their business standing and local involvement”.